Since the beginning of recorded time, cultures across the globe have predicted the end of our world. As global unrest and natural disasters across the planet build in intensity and frequency, many are left wondering if the time is near. Join Shawn Boonstra from the Voice of Prophecy as he explores the myths and facts that surround the Appearing—an event mentioned over 2,500 times in the Bible.

The Appearing is co-presented by Pastor Shawn Boonstra and local moderator Jed Lee. Pastor Boonstra’s documentary-style presentation combines onsite historical footage and compelling historical and biblical research as he seeks to reveal the truth about secretive powers battling for the allegiance of humanity. Following each documentary presentation, the local moderator will lead an interactive study on the session’s topic. 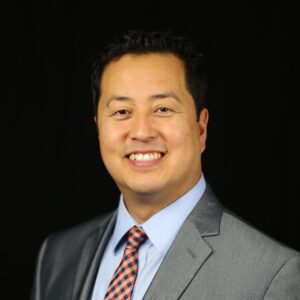 Jed Lee is the First Elder at his local church, where he loves to minister to his congregants. Since 1993, Jed has taught Scriptures internationally on four continents and is particularly passionate about sharing with others the truth about the Creator God and Bible prophecy. You will be encouraged by Jed’s rational and engaging presentations in this time of uncertainty. Jed is happily married to his wonderful wife Irene and they are proud parents to five children. 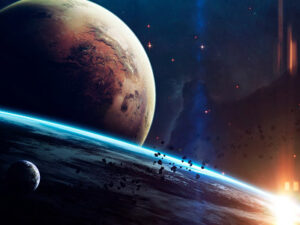 A Planet in Upheaval
The Signs are all around us. Ancient prophecies and current world events begin to collide as we look at the biblical signs that point to the Appearing. 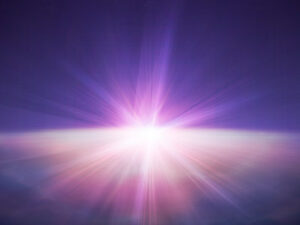 The Appearing
Uncover the five absolute certainties about the Appearing and then walk through the most popular theories of today and ancient Christianity to see if they hold up against what the Bible actually tells us.

Prophecy Interrupted
Take a deeper look at some of the most popular theories on the end times of our world. Understand how these theories grew into popularity in recent decades and see if they make sense in light of the Bible texts.

The Battle of Armageddon
Ancient prophets predict a coming battle of Armageddon, a showdown between good and evil. Can this final battle be contained in the Middle East, or will it spread to engulf the entire world?